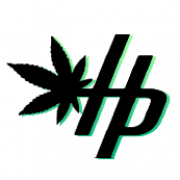 The Ladies Smoke Cannabis Too 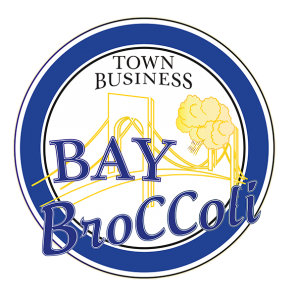 The first time Maddie Brady tried cannabis she ended up spilling the water from her friend’s gravity bong all over the weed. Despite the messy disaster she was the only one of her friends — high. Up until that moment, Brady, from Los Angeles, who was raised by an Irish Catholic mother and DEA agent father, admitted that prior to trying weed, she played by the rules and stayed out of trouble.

“I was a goodie two-shoes for most of my life and I know that’s probably hard to imagine (now),” Brady said with a laugh.

“What Is This Life That I Am Living Now?”

Life before cannabis, Brady described, was like having a hamster constantly turning a wheel inside her head. It was maddening. To make things more overwhelming, she was diagnosed with depression, insomnia and anxiety. By February 2017 she was prescribed pharmaceutical medications as an aid to “cope.”

“The meds,” she shared candidly. “They quiet the monster.”

Realizing she needed to find an alternative to pharmaceutical prescriptions, Brady turned to cannabis. With her Hello Kitty pipe in tow, she began to submerge herself into the world of cannabis. 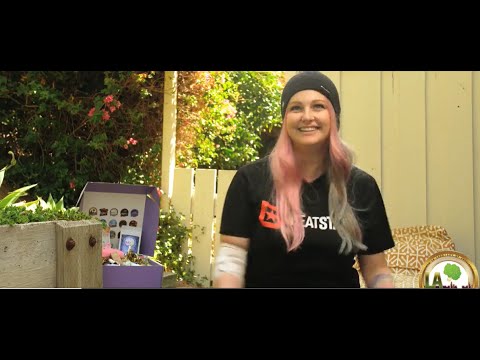 “It curbed my anxiety,” she said with a smile. “The monster goes to sleep.”

Practically three years later, Brady admitted she smoked every day. And it’s not that she is suppressing the “monster” so to speak. But she’s found an alternative to “cope” with no side effects in comparison to the medications she was initially on.

Her exploration into cannabis, so many years removed from the days of “experimenting with gravity bongs with friends” essentially led her to finding a community of people that like her, wanted to feel at ease and relaxed. Although there was some recreation and social aspect to Brady’s cannabis experiences, medically speaking, she said her, “anxiety was curbed.”

Brady also considers herself to be a pop punk music aficionado. She loves Finch, Thrice and Saves The Day. However, she candidly admitted she loves pop and Cardi B.

Cardi B., Brady shared, is a queen. “What she is doing for females in rap and hip hop right now is incredible,” she added.

According to Brady, seeing Cardi B. use her celebrity is something that has empowered women on all fronts, but particularly in the music industry.

It’s A Woman’s World Too

Similar to the music industry, the cannabis industry is primarily male dominant. But women like weed too. In fact, according to a July 2019 Gallup poll 12 percent of American adults smoke marijuana. This is a percentage unchanged since 2015. Of the 12 percent, according to the poll, 9 percent of women were cannabis users; 15 percent were men.

While more than ever before there is a variety of cannabis products available on the market, unfortunately, according to Brady, nothing has really seemed to cater to a woman’s femininity.

“I wanna see glitter, pink, purple, iridescent, pearls, gemstones,” she said. “I want some girly ass little things that I can (share) with my friends.”

She also acknowledged that a lot of women tend to be more private about their cannabis use and hide it.

“Women should not feel embarrassed that they smoke,” she said. “Own it. Don’t hide it. More people need to smoke.”

The conversations on cannabis, Brady pointed out, need to generate different ideas.

“In history women are often overlooked,” she said. “We are 50 percent of the population. We have money to spend and we love weed just as much as the next man. So don’t forget about us.”

Raising her arms in excitement, Brady said, “We have money to spend on girl shit. Give it to us.”

Get delivery for same-day or next-day orders. Find us on Yelp and Weedmaps.